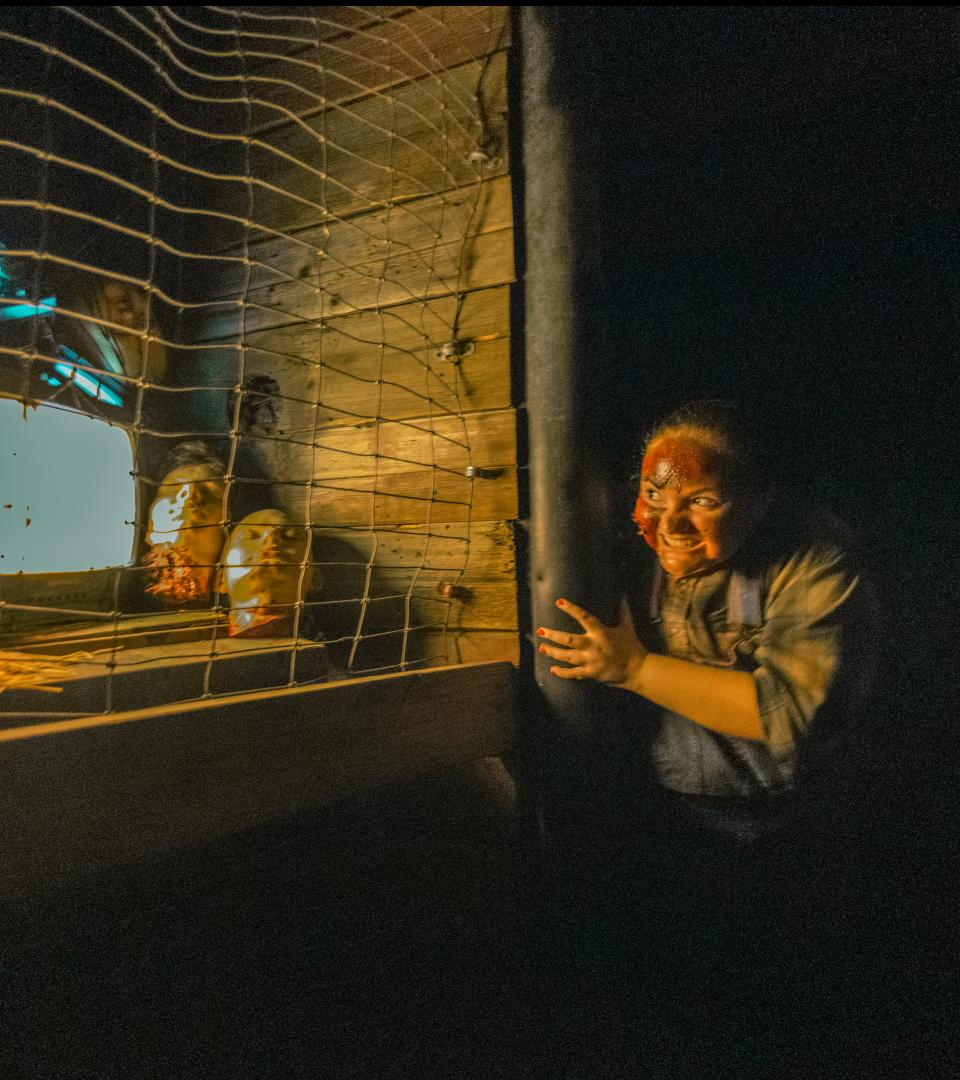 As the story goes, fifty years or so ago, thieves were looting the orchard barn when a hungry bear wandered in, looking for a midnight snack. Little did he know he’d found more than just the fresh apples to satisfy his appetite. The bear blocked the only way out of the barn and the thieves were trapped among the crates of apples. They tried to scare him off, but the bear tore them limb from limb until there was no way to tell shredded flesh from the shredded apples the bear went for next.

Once his stomach was full, and his lips were wet with blood and juice, the bear lumbered off into the night. By the time the orchard workers found the bodies, the stench was putrid. They decided that since there was no means of identifying the thieves, and they didn’t want to draw attention to the tragedy, they buried the remains in the floor and sealed the barn until time erased the memory of this gruesome event.

Years later, the barn was opened again, its dark history long forgotten. Workers didn’t think anything of the odd noises and flickering lights to begin with but then the whispers and screams came.

The thieves never escaped their fate… will you? 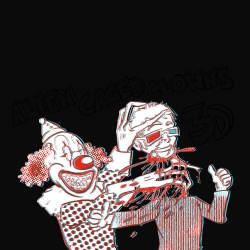 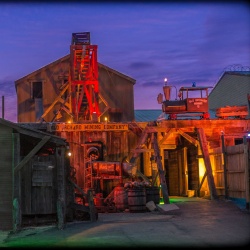 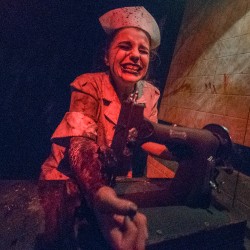 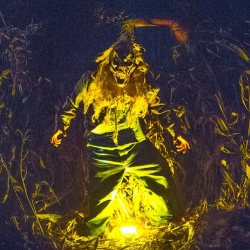